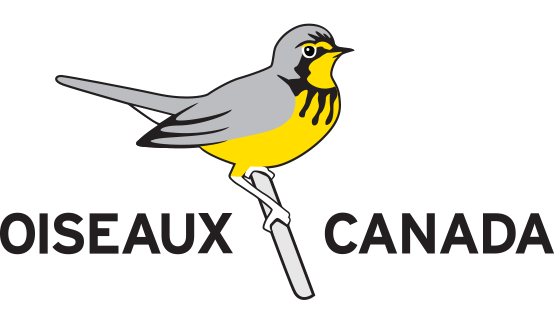 Motus is a system that is built around an infrastructure that allows researchers to track the movement of animals in the landscape. Researchers fit small lightweight radio-transmitters on animals such as birds, and their signal is detected by receivers scattered around the landscape, which then communicate their detections to a central database located in southern Ontario. As each tag has a unique emission signature, we can find out where animals go, how fast they transit between points (migration ecology) and how long they stay in an area (stop-over ecology), among many other things.

Yes! We have already conducted several experiments in 2013. You can view some of the preliminary results here.

3. What is unique about Motus?

There are several ways to track animal movement, such as band recovery, radio and satellite telemetry, and geolocators.  Radio telemetry, which Motus relies on, is one of the oldest forms of technology used for tracking wildlife. Motus is unique because it relies on an array of semi-permanent sensors that simply wait for animals to pass within range and share their data with a central repository. Radio tags weigh significantly less than satellite tags and can be affixed on much smaller animals for a fraction of the cost. The costs and weight are only slightly less than a geolocator tag, but the big advantage is that the animal wearing the radio tag doesn’t have to be recaptured to access the data.

4. What animals can be tracked with Motus?

The initial motivation for creating Motus was to track migration of birds that are normally too small for satellite telemetry, but the system is already being used on other small animals such as bats. The main limitation with the tags is the battery life. The smallest tags, which have a battery life of only a couple weeks, can be affixed to larger insects such as butterflies and dragonflies. To view a list of projects currently being implemented, and the species being tracked, click here.

5. Are there receivers in my area?

You can view the map showing the location of the receivers. The initial project was funded by a grant by the Canadian Foundation for Innovation, which allowed us to deploy 60 sensors in Southern Ontario and 43 in the Canadian Maritime provinces. In addition, collaborators have established local grids along the St. Lawrence River corridor in Québec, along the East coast of the United States, and other projects are already being planned, including projects already established in South America, and in various parts of North America. Within a few years, we hope that other collaborators will join the network and deploy receivers throughout a large part of the continent.

Motus is Latin for movement. One of the central objectives of Motus is to enable conservation and ecological research by providing a way to track the movement of animals.

7. Sounds great! How can I participate?

We built Motus as a collaborative effort. Researchers who want to affix tags to track animals for their own project can use the existing Motus network. They will have access to detection data from all receivers within the Motus network, regardless of who maintains those stations. Researchers and other people are also encouraged to deploy more receivers to expand the geographic coverage of our network. We have developed open-source technology called sensor gnomes that allow to keep the costs of each receiver relatively low, and our vision is to even further facilitate the deployment of sensors to a point where anyone with an antenna on their roof and little technical expertise will be able to participate in the network! If you have any questions about Motus or would like to join the effort, please contact us at motus@birdscanada.org.